This book was written in response to the current divisive racial and gender politics and its effects on free speech and societal harmony. We have developed a conversational tool called PReP, personal responsibility and personal politeness, that allows people to communicate freely based on personal sensitivity rather than being offended on behalf of a group. 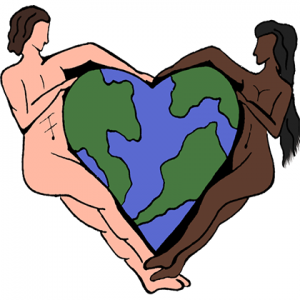 Talking Shit in a Woke World

We also look at different social identity groups from a free speech perspective from my home country of Trinidad where the phrase "shit to sugar" was born. There is a lot of "shit talk" in this book. However, while we look critically at many of the various sensitive groups in modern society, we do so with love.

Free speech is under threat all over the world. Yet we need free speech more than ever so we can look at solutions to the many challenges facing the planet today.

This book is politically incorrect with criticisms and compliments handed out liberally to the various social and cultural identities that make up our world today. However, it is light hearted, and solution oriented.